Just like past years, the 2014 MTV Video Music Awards were far from disappointing. With so many stellar performances from this year’s music elite, it was hard to not be impressed. Each performer brought theirs talents to arena and came out triumphant.

Any awards show that involves music can get a little hairy when it comes to fashion as musicians are typically known for their eccentric out of the box fashion senses. While there was a slight hint of outrageous there were many major fashion moments!

Check out the gallery below to see which celebs got the Lex Loves Couture stamp of approval: 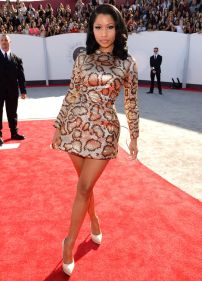 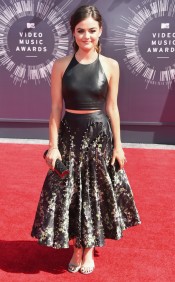 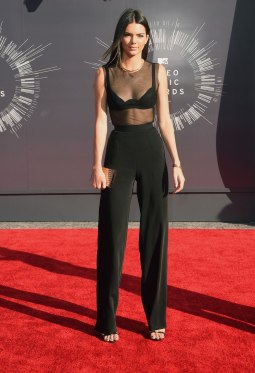 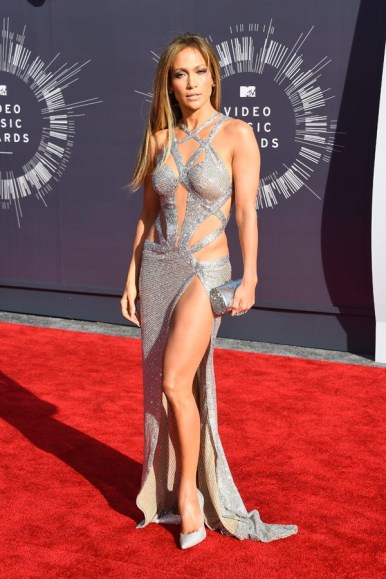 Beyonce received the huge honor of the Michael Jackson Video Vanguard award (an award bestowed upon MJ himself). There is no denying that the award was highly deserved as Beyonce has distinguished herself international music icon time and time again.

The Carter family looked fabulous last night as Beyonce accepted the prestigious award. Jay-Z looked more laid back than usual in a tuxedo blazer, white tee, and black jeans and topped it off with a stylish fedora. Blue Ivy looked liked the true heir of a hip hop dynasty in her head-to-toe gold ensemble (PS- Did anyone realize how flippin’ adorable Blue is before yesterday? Such a ham!). Last, but certainly not least Beyonce’s custom made Tom Ford multi-colored leotard was a showstopper.

If you missed Beyonce’s epic 15 minutes melody of her self-titled album, check it out below!