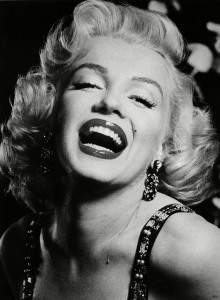 There is this running meme about Marilyn Monroe on Instagram that says “Girls stop quoting me, I was a hoe not a philosopher”. I always have one thought whenever I see it. Why was she a “hoe”? She made a few bad choices when it came to men, but let the first girl who has not committed that sin be the one to throw the first stone. For that one girl that picked up a stone, congrats girlie you are one of the lucky ones.

There is no denying that Marilyn oozed sex appeal on and off screen, but there is also no denying that there was so much more to her. Let’s think about why she was a sex symbol in the first place, shall we? From the start, Marilyn was pegged as the “dumb sexy blonde” and was basically forced to play that character for her entire career (on and off screen). No matter how much she tried to be taken seriously, it just never happened for her.

Let’s not even get into her love life. A saga could be written about that. Between her failed marriages and rumored love affairs, Marilyn certainly was no stranger to heartbreak.

This is not a plea to get you go watch a Marilyn Monroe movie on Netflix. It is a plea to stop slut shaming and realize that she was just a woman who understood her own sexuality in a time when most women were repressed. Maybe you will also see that she really did have great things to say. 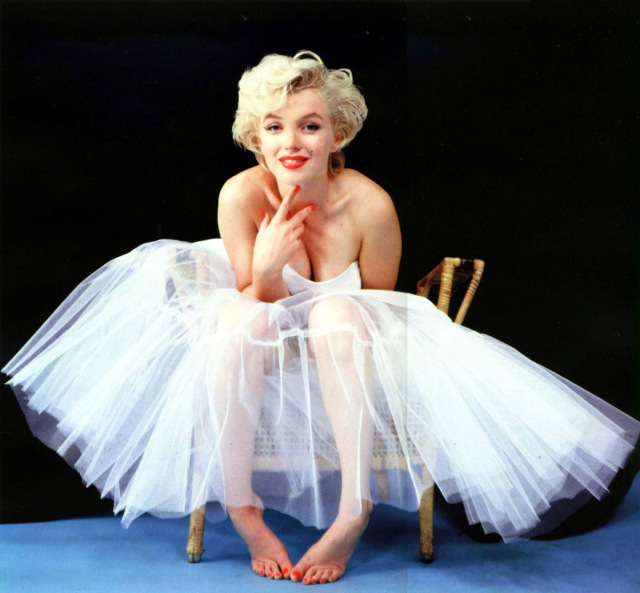 “We should all start to live before we get too old.”

Simple statement, but so very true. Life is meant to be lived as the cliche saying goes. Youth is when you drop everything you are doing and take a chance. Whether it is trip a abroad, moving to another state, or simply a weekend away visiting your college friends. Make the most out of life.

“Women who seek to be equal with men lack ambition.”

Why just shoot for equality when we really should be trying to surpass them? Just a thought.

“I believe that everything happens for a reason. People change so that you can learn to let go, things go wrong so that you appreciate them when they’re right, you believe lies so you eventually learn to trust no one but yourself, and sometimes good things fall apart so better things can fall together.”

From bad breaks ups to lost opportunities, this always reminds me to dust myself off and remember that tomorrow is another day. Everything happens for a reason, you just have to wait and see how your life will be changed for the better.

“If I’d observed all the rules, I’d never have got anywhere.”

Sometimes going the straight and narrow is not the key to success and the unorthodox path is the way to get there. While this is not a call to arms to go commit a felony, it is okay to be somewhat outrageous on occasion to get your point across. Every girl can definitely think of a time that she may have bent the rules a bit to get ahead. This does not mean you need to conflict with your morality, it just means you need to stand up for yourself because no one else will.

“Just because you fail once, it doesn’t mean you’re going to fail at everything. Keep trying, hold on, and always, always, always believe in yourself because if you don’t, then who will? So keep your head high, keep your chin up, and most importantly, keep smiling because life’s a beautiful thing and there’s so much to smile about.”

This last one speaks for itself. Smile fashionistas!

This is a part of a new ongoing series called “Monday Muse” where Lex Loves Couture will pay tribute to the many vintage mavens that can teach us modern fashionistas a thing or two. Let me know your thoughts and stay tuned every Monday! 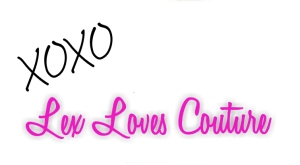