The Victorian era, refers to Queen Victoria’s reign over Great Britain from June 20, 1837 until her death on January 22, 1901. The late Victorian era was defined as highly moralistic and straight-laced. In 2016, we might simply describe it as uptight. The fashion reflected the times as women were known to wear high necklines, puffy sleeves, and ruffles. They weren’t quite wearing mini skirts and crop tops prior to Victoria’s reign, but there was a definite shift to fashion that was more modest.

This is not the first time that the Victorian era has made a comeback. If you or your mother got married in the 1980’s, you probably have seen the era’s take on the trend. There was probably a high collar, super dramatic sleeves, and an embellished headpiece involved. Passing that dress on to the next generation probably will not happen.

Flash forward to 2016 and the fashion world’s take on the Victorian period is much more subdued and in line with the original era. It has a very ethereal vibe that is much different from the harsh spin the 1980’s put on it. Victorian inspired looks today are great because they can be both dressed up and dress down. It screams femininity without being sexualized. Those Victorians may have known what they were doing.

Runway looks can make things look unwearable, but don’t let to the fierce models scare you. YOU can and should wear Victorian inspired looks this spring. Here are some looks to show you how it can be done: 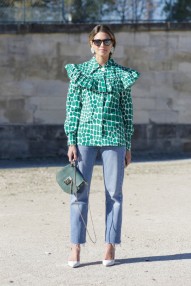 Victorian inspired dresses will always be dramatic, try dressing them down with a cool pair of sneakers. It will be an unexpected twist. 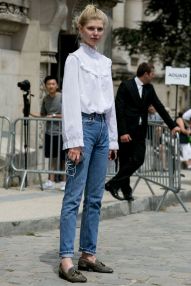 Jeans automatically make you like you didn’t try too hard. Victorian blouses are very structured, so jeans will tone down your look. 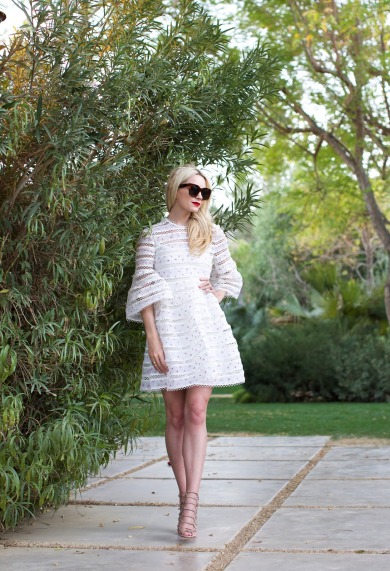 You can never go wrong with the classic combination of white and nude. Neutral are a never fail. 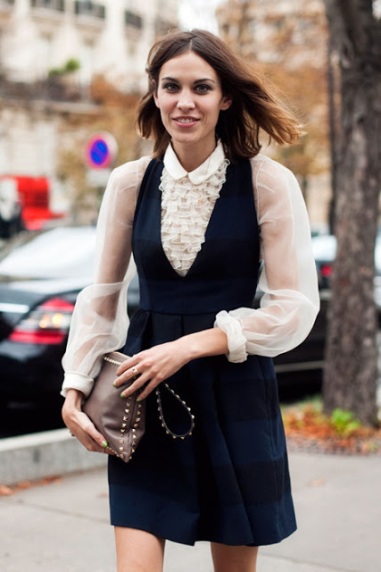 Layering a ruffled blouse under a dress or a pair of overalls is a great way to modernize the look while also adding a bit of flair to a regularly basic item.

Now that you have an idea of how to wear it, here are a few pieces to get you started: 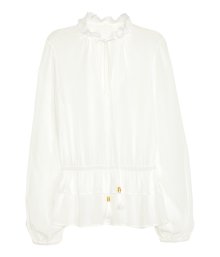 Will YOU be trying the Victorian trend?