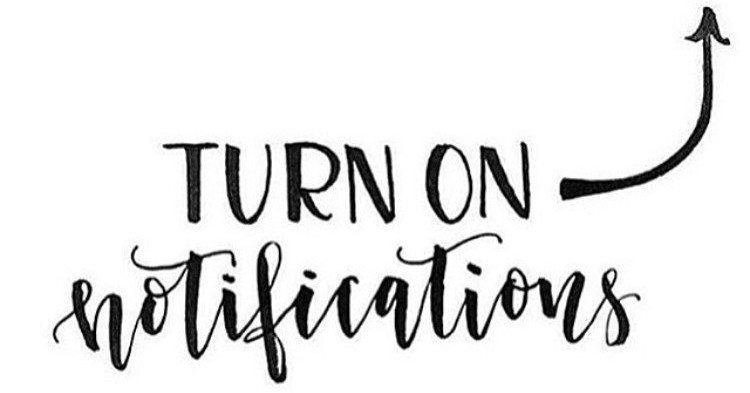 You have probably seen a post on Instagram where someone is urging you to turn on post notifications for their account. They tell you that Instagram is going to be changing its timeline format from chronological to most relevant and if you still want to see their posts you need to subscribe. While this is not an online hoax like when they said that Facebook is starting to charge, the new algorithm should not be causing the mass hysteria that it is.

Yes, they are changing the timeline format from chronological to most relevant, but this is not a bad thing. There are people that we all know we follow simply out of obligation. We could do without seeing their unappetizing meals, slightly offensive memes, and political rants. Those people won’t be the first thing that you see soon. You will see the posts of the users you engage with the most first.

It should be noted that the less relevant posts will not disappear entirely from your timeline— those will just appear later in your scroll.  Unfortunately, you will not and cannot escape people’s gratuitous gym pictures forever. So if people tell you to turn on post notifications because you will not see their posts anymore they are misinformed. You will still see them, it just may not be as soon as the user would like you to.

Also, the sense of urgency is unnecessary. The change will be gradual. A lot of posts have been saying that is happening tomorrow like some sort of  impending doom, but the change will actually be happening in the coming months. Instagram will roll out the changes slowly with updates and when the broad change happens they will most likely make a formal announcement as they have with any other format update.

There is no denying that when we post something we want it to be seen right away. It’s human nature (especially in the year 2016).  The reality though is that relevant doesn’t mean popular. It means who you interact with the most. So if you have a strong follower base who likes and comments on your pictures, there is a good chance that you will pop in their relevant feed anyway.

Moral of story? The post notifications are really not needed to stay connected with your followers.  Also, not to be mean, but those notifications that everyone is signing up for will get annoying super fast! Your followers’ phones going off every single time you post will probably have the opposite effect and drive them away. This is especially true if you like to post multiple times a day (2 or more).

Basically everyone needs to take a deep breath and count to 10. Instagram as we know it is not ruined. If you’re doing it right, you should not be effected at all. For the user it will be a more enjoyable experience. So breathe in, breathe out. Namaste fashionistas!