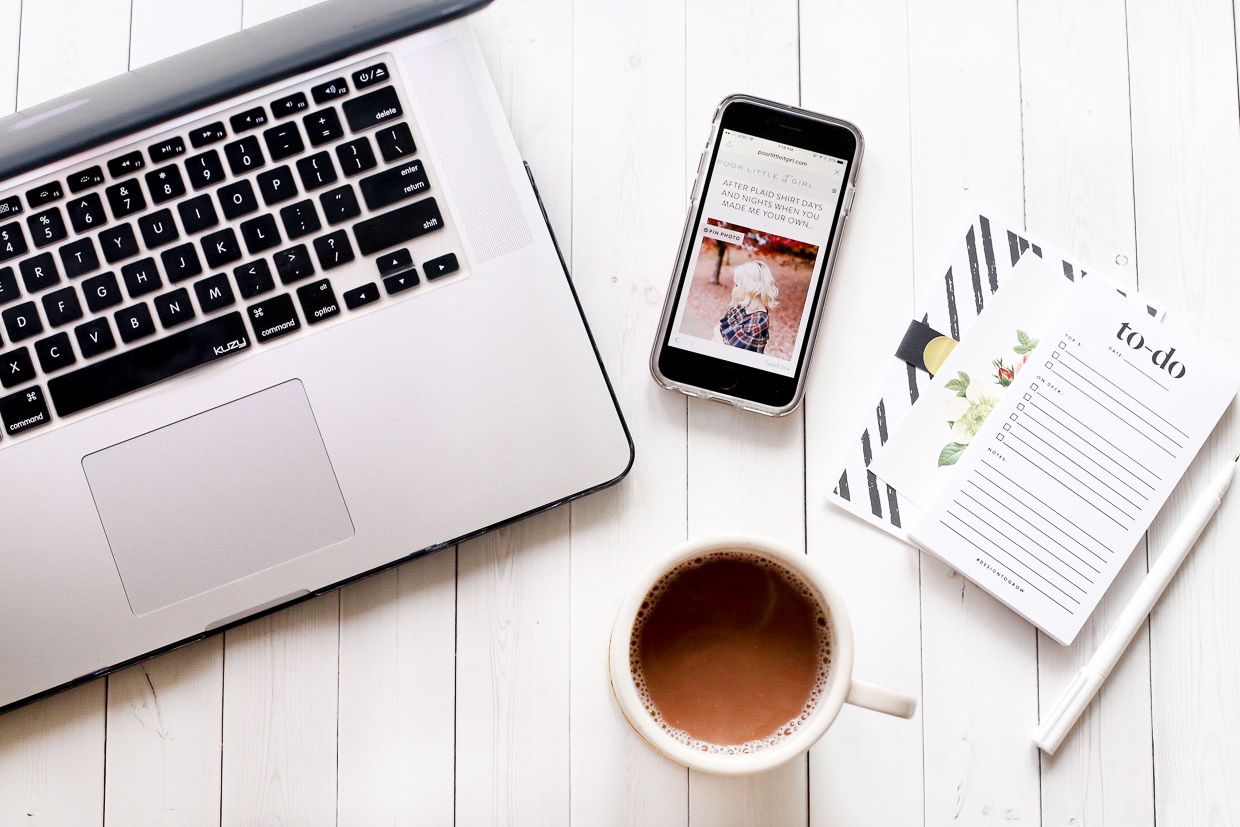 It will be six years in November of me running this site. During that time I have had a lot of highs, but haven’t achieved what we all as bloggers are shooting for. Notoriety.

It sounds shallow, but let’s not pretend it’s not true. My favorite thing is when people with high follower counts say that followers don’t matter. It’s like telling someone who is behind on their bills that money doesn’t matter. It both cases it matters. Very much so.

If a PR agency is looking for influencers, they definitely will not go for someone at my follower count (under 2K) for a paid campaign. Why pay me when they can go to someone with farther reach? I know the name of the game.

I do not think it is unfair. Is it discouraging? Absolutely, but it is not unfair.

Why I almost quit time and time again

Well, in the time I have been blogging I have seen other people’s numbers skyrocket while my social currency dropped lower and lower in comparison. In the beginning, it was all about blog numbers (which by the way in my case are very good). Now, most “bloggers” do not even blog anymore. Instagram became king and by the time I started paying attention the early ship left. So now, I am in a pool of newbie bloggers (social media standing wise) even though I have actually been in the game for years. It’s like I showed up to the race after it already started and I have no way of catching up

I spend half of my time lamenting about how the Instagram algorithm is plotting against me. The other half is spent trying (and failing) to beat the Instagram algorithm. I’ll stay stagnant in growth for months to the point that I basically scream to social media gods, “What is the point? Why do I constantly set myself up for heartache?”

It may be dramatic to you, but for me it’s a dream. Not to be a famous blogger per say, but to be a reliable source of knowledge for women who are interested in fashion and beauty, but need some guidance.

Why I don’t quit

For one thing, every time I think of doing it, I cry. No seriously, even while writing this I am tearing up. The thought of giving up breaks my heart.

My answer to “what do you want to be when you grow up?” was ever-changing because quite frankly nothing ever clicked. Then I wrote my first blog post and just made sense. It doesn’t feel like work. Maybe finding the discipline to sit and down write is work, but once I start writing it really pours out of me. Writing has been a steady constant that never lets me down.

Even if I feel like the influencer industry is chewing me up and spitting me out on a daily basis, I can’t quit. If I do, what was the point? To say I gave it the old college try? Where would I go from here? What do you do after you give up your dream?

What I know I am doing wrong

Okay so, this is not all the industry’s fault. In reality, it’s mostly mine. The system may feel rigged at times, but I know at the bottom of my heart that I am the reason for my lack of success.

I see other bloggers. They’re hustling and you get what you give. There’s no luck in it. I could be doing more. I could be trying harder. I could stop calling it a dream and make it a goal. I could put in those extra hours at night and be writing, curating, etc. I could be figuring out ways to innovate.

If there is a finger to point it should be at me. Acknowledging that is the first step. Taking action is the next.

I may not end up achieving the level of success I would like, but at least they’ll say I went down swinging right?

What happens to a dream deferred?
Does it dry up
like a raisin in the sun?
Or fester like a sore—
And then run?
Does it stink like rotten meat?
Or crust and sugar over—
like a syrupy sweet?
Maybe it just sags
like a heavy load.
Or does it explode?

Thanks for reading fashionistas, just needed to get that off my chest.