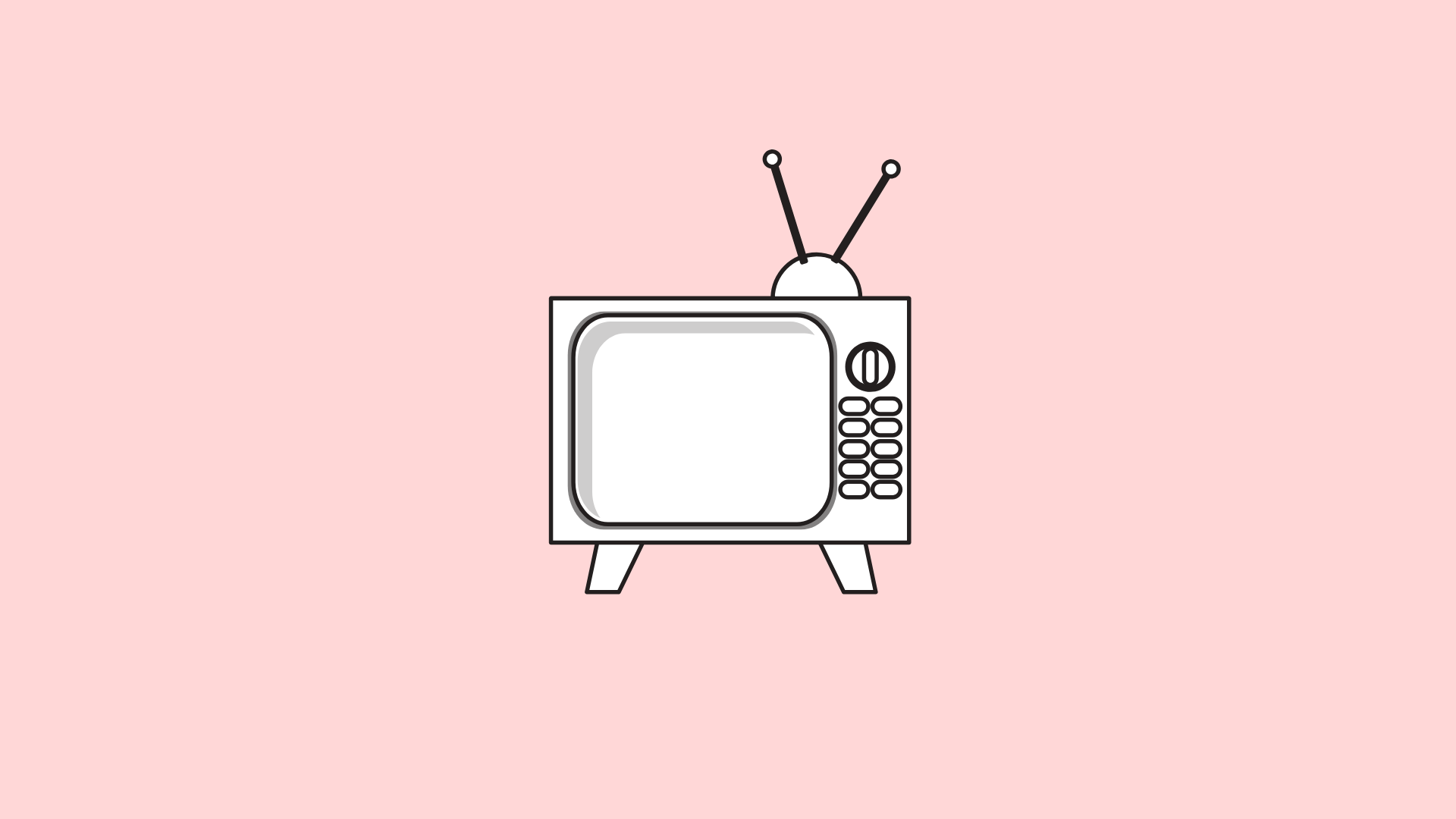 Happy Friday! A weekend in isolation is a great time to get housework and/or organizing done. You could squeeze in a few at home workouts as well. It’s also an amazing time to do absolutely nothing and binge. If you opt to go the relaxing route, here are some ideas!

What it’s about: A financial adviser drags his family from Chicago to the Missouri Ozarks, where he must launder $500 million in five years to appease a drug boss. (Netflix)

Why you should watch: It has you on the edge of your seat. If you think you know what’s happening, it usually goes in the opposite direction.

Why you should watch: It deals with real issues while also providing comic relief. The out there plot lines provide the escape we all need right now.

What it’s about: In this first season of Making the Cut, Heidi Klum and Tim Gunn take 12 established designers from around the world from New York to Paris to Tokyo, as they compete to become the next global fashion brand. Each week, winning looks will available to buy on Amazon in the Making the Cut store, and the last designer standing will receive one million dollars to invest in their brand (Prime Video)

Why you should watch: Think Project Runway with an Amazon budget. The production is amazing. The judges are epic. The designs are breathtaking. We also see a reunion of Heidi Klum and Tim Gunn!

What it’s about: Nick and Vanessa Lachey host this social experiment where single men and women look for love and get engaged, all before meeting in person. (Netflix)

Why you should watch: People who’ve never seen each other fall in love, get engaged in a matter of days. Then after the finally meet are married after a month. It’s wild. You’ll become so attached to certain couples that you’ll want to follow their journeys even after you’ve finished the show.

What it’s about: Status and strategy collide in this social experiment and competition show where online players flirt, befriend and catfish their way toward $100,000.

Why you should watch: It lifts a curtain on social media in an interesting way. Not much can be said without ruining it. Just watch!

What it’s about: A zoo owner spirals out of control amid a cast of eccentric characters in this true murder-for-hire story from the underworld of big cat breeding.(Netflix)

Why you should watch: It’s train wreck that you can’t your eyes off of. Also, those memes on Instagram will make a lot more sense!

Self Made: Inspired by the Life of Madam C.J. Walker

What it’s about: An African American washerwoman rises from poverty to build a beauty empire and become the first female self-made millionaire. Based on a true story. (Netflix)

Why you should watch: Looking past some historical inaccuracies, it really honors Madam C.J. Walkers legacy as a trailblazer. If you’re looking for some inspiration to take that next leap, this is show for you.

What it’s about: One hundred hardy souls from diverse backgrounds participate in playful experiments exploring age, sex, happiness and other aspects of being human. (Netflix)

Why you should watch: During each experiment it’s cool to see if your hypothesis is correct. And just like that science is fun! If you’re a true science person, take this show with a grain of salt.

What it’s about: Inspired by true events, HUNTERS follows a diverse band of Nazi hunters in 1977 New York City who discover that hundreds of escaped Nazis are living in America. And so, they do what any bad-ass vigilante would do: they set out on a bloody quest for revenge and justice. But they soon discover a far-reaching conspiracy and must race against time to thwart the Nazis’ new genocidal plans.(Prime Video)

Why you should watch: In reality, the Hunters this show is based on brought Nazis to justice through legal means. While conquests of the Hunters are mostly fiction, there are some eye opening truths in the series that everyone should know. The character development is outstanding. Also, Al Pacino is the lead. Enough said.

What it’s about: The Bold Type reveals a glimpse into the outrageous lives and loves of those responsible for the global women’s magazine, “Scarlet.” The rising generation of Scarlet women leans on one another as they find their own voices in a sea of intimidating leaders. Together they explore sexuality, identity, love and fashion. (Hulu)

Why you should watch: There is a cheese factor to this show that cannot be denied, but once you get past that you’ll see it touches on very real life problems that women face. Don’t be surprised if you shed the occasional tear. The characters are relatable and enduring. The fashion is also major.

What it’s about:  Little Fires Everywhere follows the intertwined fates of the picture-perfect Richardson family and an enigmatic mother and daughter who upend their lives. Based on Celeste Ng’s 2017 bestseller, the story explores the weight of secrets, the nature of art and identity, the ferocious pull of motherhood – and the danger in believing that following the rules can avert disaster. (Hulu)

Why you should watch it: It exposes what it looks like to not realize your own privilege whether it be class, race, or both. Not one of the characters is perfect, but all of them are well meaning for the most part. Everyone is just trying to do what they think is right. It a fascinating watch so far (Hulu releases one episode per week).

What are you watching this weekend?